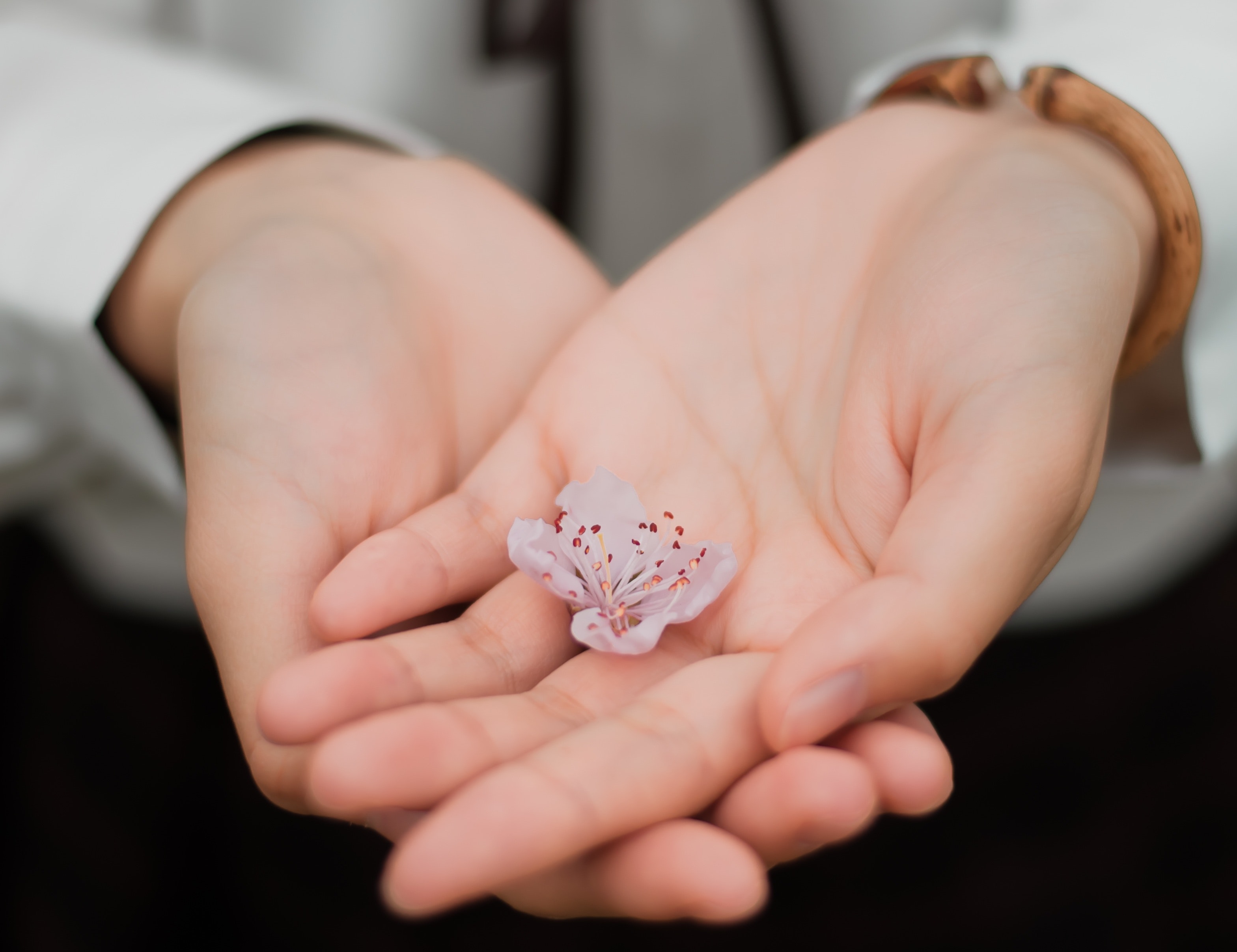 What To Wear To A Funeral

Knowing what to wear to a funeral can be tricky. Whether it is for a casual or formal service, finding the appropriate attire can be challenging. Beyond thinking about the temperature, people need to also consider the cultural and spiritual aspects of the funeral, as well as their role in the service.

For many cultures, wearing black symbolises bereavement and grief. The history of the mourning dress can be traced back to Roman times, which was then subsequently followed by aristocratic and royal elites until eventually becoming the common funeral attire for everyone across Europe and America. Other cultures embrace different colours to signify mourning. For instance, white is popular in India and China, and some families wear purple to funerals in Brazil.

As we live in a culturally diverse society, it is important to think carefully about what to wear before attending a funeral. According to professional stylist Donna Cameron, based on her years of experience styling people in culturally diverse cities like Melbourne and London, she recommends that when it comes to funeral attire, the first thing to remember is to take the emphasis away from you.

Remembering the purpose of funeral attire

Acknowledging the purpose of funeral attire should set you on the right path to choosing a suitable outfit for the service you are attending.

“It’s crucial for funeral attendees to show respect to family members and friends who are mourning their loved one, it’s not a time to be showy or try to stand out,” Donna says.

“Irrespective of whether the funeral is traditional and formal or casual and contemporary, it’s important to blend in and adhere to the dress codes.

“Some families are more traditional, so wearing dark clothing, in particular black, brown, or non-celebratory colours such as grey and navy.”

As mentioned, it is crucial to note that different cultural and religious customs have certain expectations when it comes to funeral attire.

“There are some exceptions where people may request for attendees to wear bright clothing based on their loved one’s wishes, so it’s important to ask and confirm the dress code. This is especially important for various cultures that have specific funeral customs,” Donna explains.

Your role in the service

Those who are assisting in the funeral service should also think carefully about how they present themselves, and ensure their outfit does not hinder their role in the service.

“If you’re playing an active part in the service, such as playing an instrument, reading a eulogy or carrying the coffin, it’s important to wear appropriate attire that isn’t noisy or bursting, so avoid wearing high heels or tight suits.

“It’s also useful to allow time to try your outfit at home, to ensure that it is well fitted and appropriate for the service.”

It is also a good idea to ensure that you are dressed appropriately for the weather.

“Sydney is often warm but also fluctuates, so it would help to dress in layers, and to also bring a coat or wrap for the colder months,” Donna advises.

“If the funeral service is held at a garden, consider wearing a deep muted coloured hat as well.”

Finding a store that offers the right clothing for funeral services can sometimes be difficult.

Here are some Australian brands recommended by Donna that offer suitable outfits for both casual and formal funeral services, which are all located in Sydney:

This content originally appeared on yourloss.com.au and is published with permission.

About YourLoss
About Author
Assistance

YourLoss is an independent news and resource website covering many aspects associated with death, dying and the bereavement process. It’s a hub of information that is timely, relevant, and factual. It is supported by like-minded family-owned and operated funeral providers. Each has a passion for the open availability of information relating to this often-non-spoken aspect of society.

The YourLoss editorial team is dedicated to sourcing and providing Australians with free and easy access to relevant and helping information and resources to assist them in all areas of death and bereavement.

The information on this website is for general information only and are not (and nor are they intended to be) a substitute for professional medical or mental health advice, nor is it used for diagnosis and treatment. You, or anyone you are concerned about, are encouraged to seek professional medical or mental health advice and treatment from suitably qualified medical and clinical practitioners and providers.

If you are in crisis or think you may have an emergency, immediately call Emergency 000. If you’re having thoughts of self-harm or harm to others call Lifeline on 13 11 23 to talk to a skilled, trained counsellor. If you are located outside Australia, contact your local emergency line directly.